Excited to be reading from Muse at Bookfest Windsor this year. I can't wait to hear Margaret Atwood read. I can remember reading her early poetry in high school and being haunted by the dark imagery. I have to get some of those early collections signed by her! 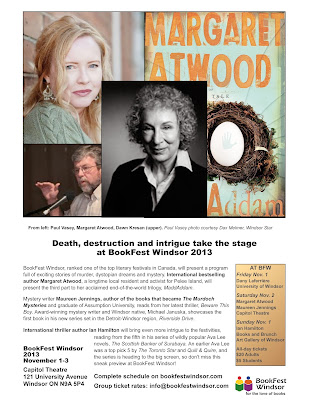 The title Hard Ass is metaphorical for the emotional strength needed when having an adulterous affair, but is also represents the hard body one gets through weightlifting. Sharon uses weightlifting as a trope to explore her inner vulnerability. So with this in mind, I thought about what to put on her cover. In the end I decided to use an image of a kettle bell that had a rough and somewhat worn down exterior. The shape of the bell is round and gently dips in. If you were to turn the cover sideways it gives the outline of an ass. I found it somewhat amusing that the text rests in the crack of the bell. 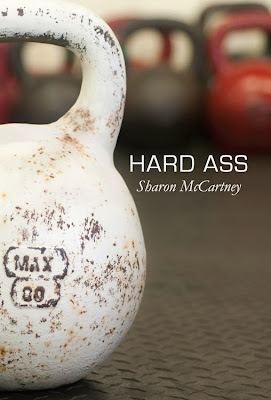