A floating poetry and music tour sets out by canoe on the Grand River outside Waterloo. From August 9th-19th, six performers in three canoes will paddle from Elora to Six Nations of the Grand River Territory, giving readings and playing music at cafés, arts venues, and local heritage sites along the way.

Toronto, ON, July 16th, 2012 – A group of artists is setting out on a ten-day poetry and music tour by canoe down the Grand River in southwestern Ontario. The group, calling itself Fish Quill Poetry Boat, will be paddling from Elora to the Six Nations of the Grand River Territory and performing their work in cafés, arts centres, and heritage sites along the way. Fish Quill Poetry Boat is comprised of poets Moez Surani, Kevin McPherson Eckhoff, Leigh Kotsilidis, Linda Besner, and Darryl Whetter, with Toronto musician Jack Marks. Local guest poets and/or musicians will also be joining them at each venue along the way.

One notable stop on the tour is Chiefswood National Historic Site on August 19th. Chiefswood is the only surviving pre-Confederation Native mansion in Ontario, and is the birthplace and childhood home of celebrated writer and performer Tekahionwake, E. Pauline Johnson, best known for her iconic canoeing poem, “The Song My Paddle Sings.” The year 2011 marked the 150th anniversary of Pauline Johnson’s birth. Curator Karen Dearlove says, “We believe that the Fish Quill Poetry Tour is a great way to feature contemporary poetry and creativity at a site known historically for fostering literary creative dreams.” Fish Quill Poetry Boat will be sharing the stage at Chiefswood with local Six Nations writers and performers.

Leigh Kotsilidis, one of the tour’s organizers, says “Many of these towns and villages are not included on standard Canadian reading tours. But before roads, rivers were the communication systems, and the towns that line Canada’s rivers are rich in history. We hope to give riverside residents a greater sense of ownership of and connectedness to contemporary literary culture."

Fish Quill Poetry Boat is in its third year, and canoes are once again being lent free of charge by Brantford-based outdoor adventure company Treks in the Wild. “A very cool idea,” says Andy Tonkin, canoeing guide and co-owner of Treks in the Wild, who will be coming along for the ride. The Grand River Conservation Authority and rare Charitable Research Reserve also sponsor the tour and will be giving presentations at select venues.

Last year’s tour was featured in local newspapers including The Waterloo Record and The Brant News, and interviews with several of the poets aired on CBC Radio’s Fresh Air and on Monday Night With The Arts on Waterloo’s CKWR.
Posted by Dawn Marie Kresan at 1:56 PM Links to this post

Not With a Bang

Magpie Books — to be released October 2012

Not With a Bang
by Gail Sidonie Sobat

Jan is a 17 year-old kid in trouble with the law. Al is a feisty old coot. Paired together because Jan must serve community service hours at a seniors’ residence after pleading guilty to a marijuana possession offense, the two initially resent each other. Gradually, the curmudgeonly Al becomes mentor and father figure to the young delinquent. Through the old man’s guidance and the boy’s
re-framing of a series of bad dreams, Jan begins to imagine other possibilities. He learns to value compassion and decency as part of successful human relationships. Making a choice to leave behind
his unsavory past, Jan falls in love with young Jodi, with books, with ideas and writing because of Al’s influence. When the old man is diagnosed with terminal cancer, Jan resolves to be bodyguard
to Al. With this choice, one life ends and another begins. 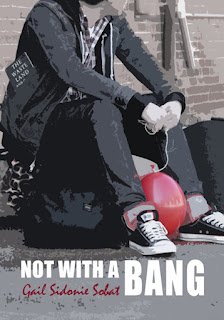 Gail Sidonie Sobat is an award-winning author. Her novel, Gravity Journal, was a 2009 White Pine Honour Book, a Moonbeam Gold Award winner, and was nominated for the 2011 Stellar Award.
Gail is also the creator and coordinator of YouthWrite, camps for kids who love to write, and of SWYC (Spoken Word Youth Choir). Not With a Bang is her ninth book.
Posted by Dawn Marie Kresan at 1:28 PM Links to this post

A few underwater pics from our trip to Acumel, Mexico. I got to snorkel with sea turtles and sting rays! 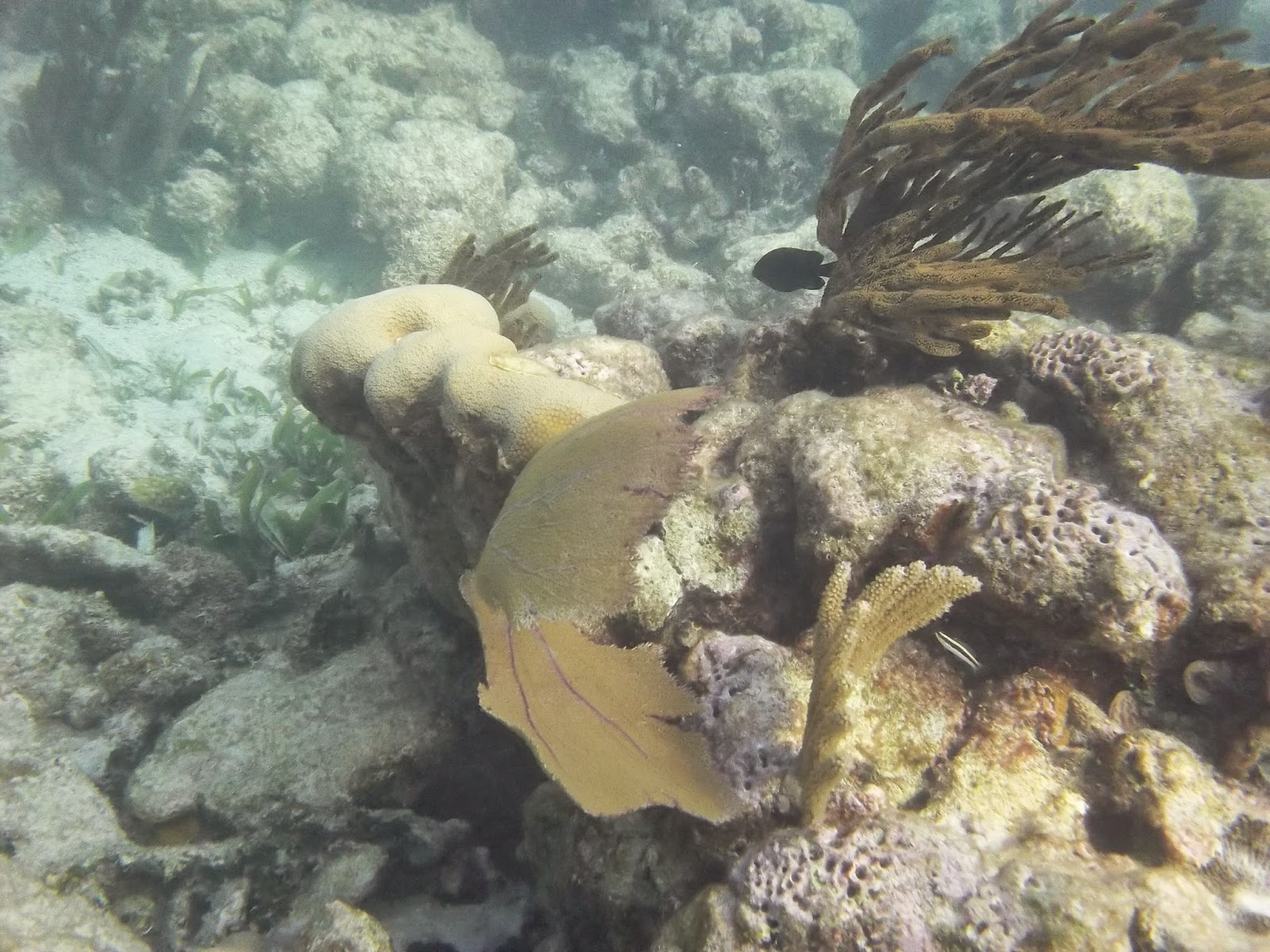 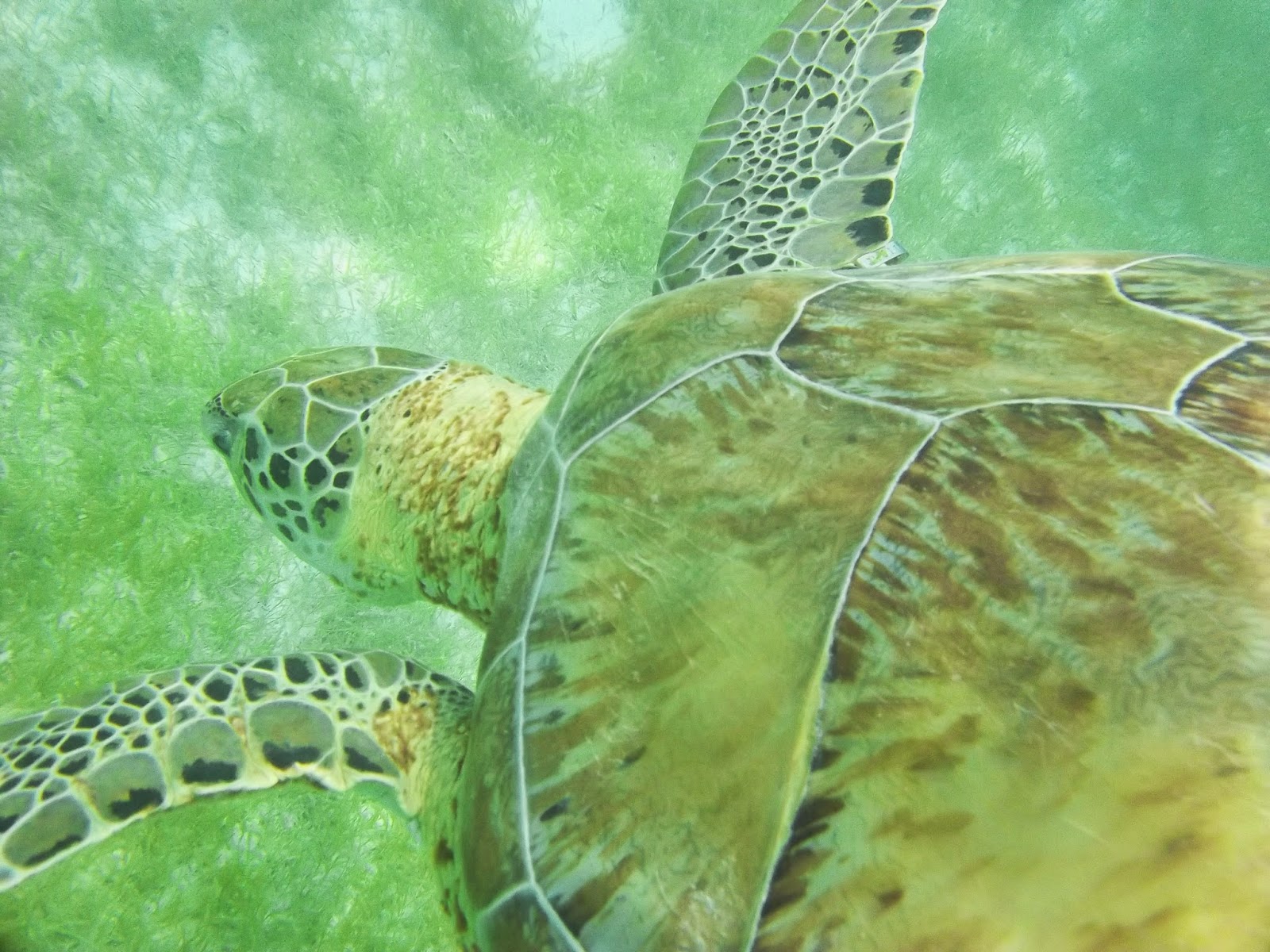 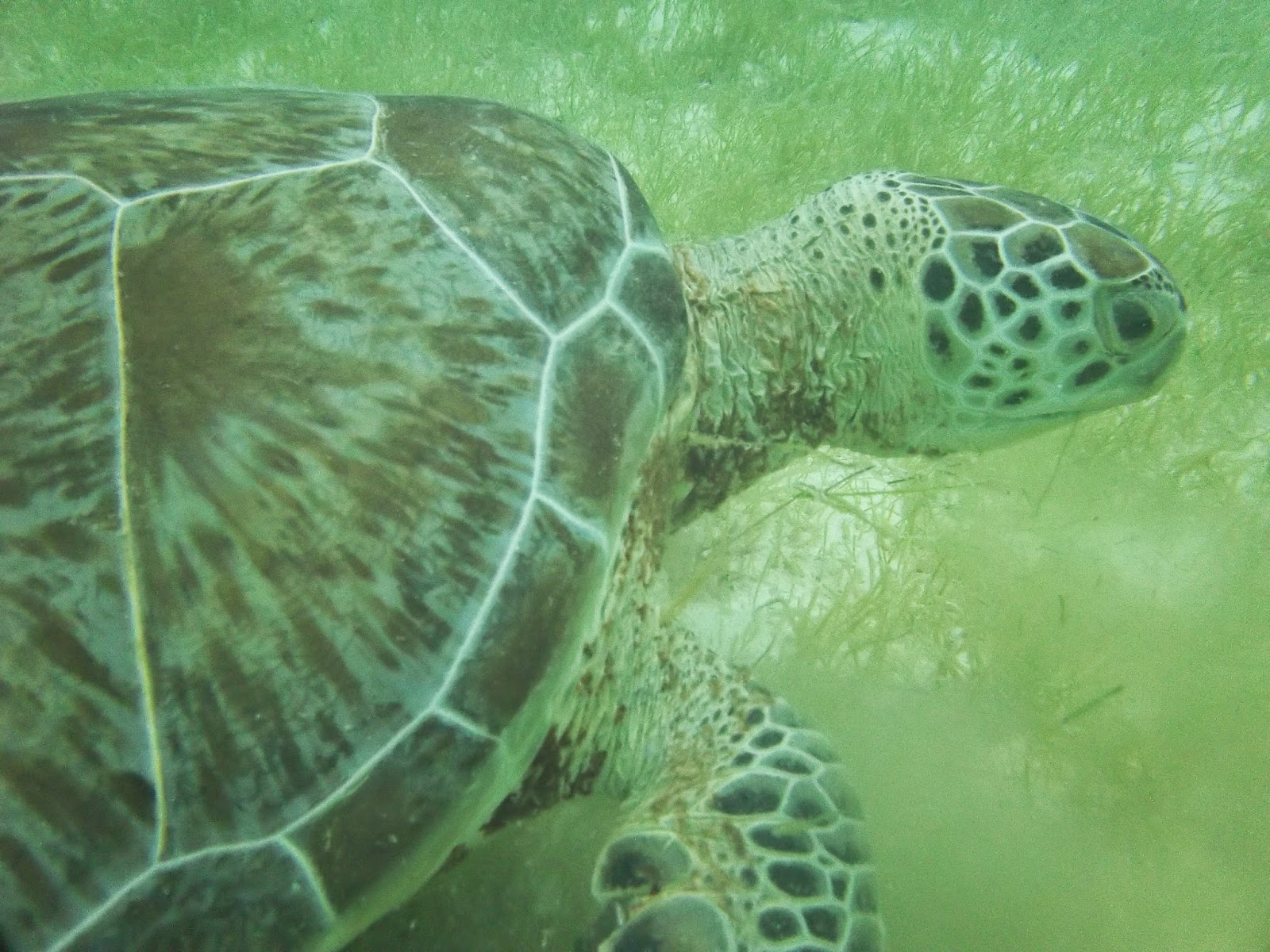 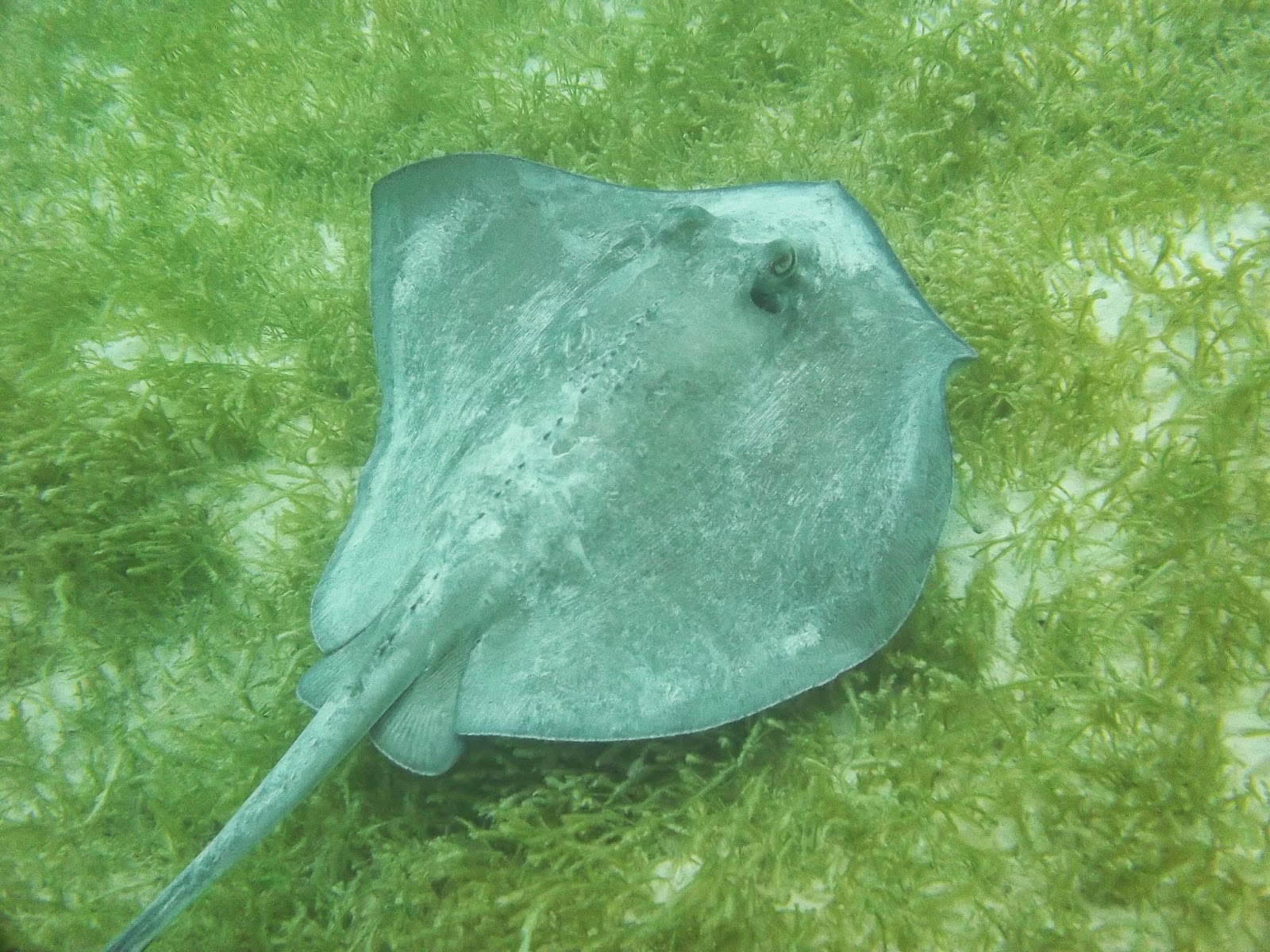 Posted by Dawn Marie Kresan at 12:03 PM Links to this post

frat boys and date rapists,
hockey fans in designer jeans
paid for by distant parents
who call their slim
and feature-rich cell phones
to be grunted at,
whined to,
milked

as campuses approach
their 2:1 ratio of women to men
the Karens and Rachels seek
permit and enable
these replay barbarians
and future fathers,
tugging off his team T-shirt
before undoing her own
fresh lace

http://www.palimpsestpress.ca/origins-p-331.html
Posted by Dawn Marie Kresan at 2:26 PM Links to this post 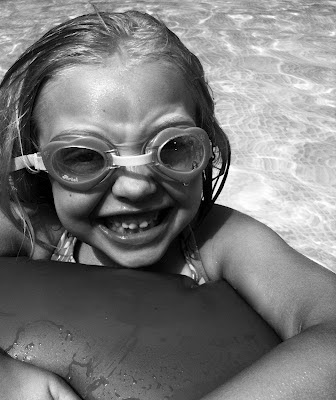 Posted by Dawn Marie Kresan at 1:08 PM Links to this post

Labels: All Things Aquatic, On Mothering, Photography
Newer Posts Older Posts Home
Subscribe to: Posts (Atom)
The only means of strengthening one's intellect is to make up one's mind about nothing, to let the mind be a thoroughfare for all thoughts. —John Keats