My latest venture in freelance graphic design had me creating Dr. Who inspired vector files for a sailboat. The client named his boat "TARDIS" after Dr. Who's time machine, and since I am also a Dr. Who fan I suggested the tag line "it's bigger on the inside". And anyone who watches the show will get the humour. The rest of you are missing out! The back of the boat is sporting Dr. Who's police box / time machine with a blowing sail. I'm not sure why a time machine that is able to cross both time and dimension needs a sail, but it seemed an appropriate graphic for a sailboat. 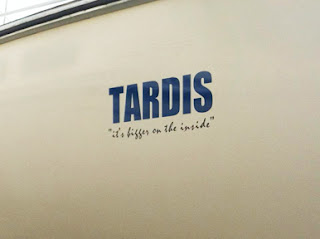 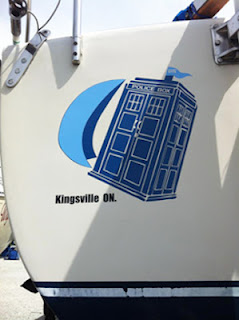 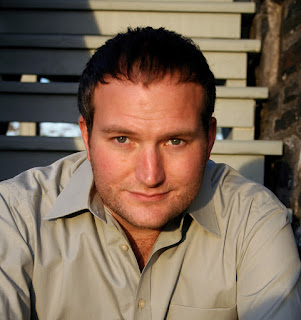