Cattails in the Clouds 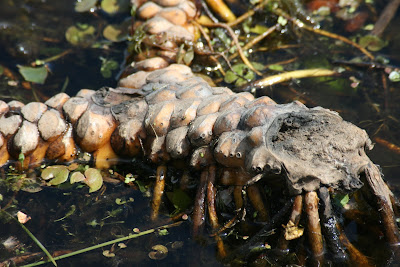 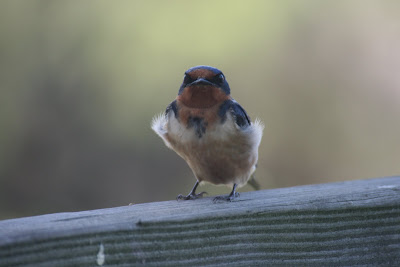 Ariel brought me to one of her favorite places in Winnipeg, the Assiniboine Forest, for a calming walk the day of her book launch. Although she made fun of my "practical" shoes, I had a nice time and wasn't too cold. We took lots of pictures and didn't eat any mushrooms. 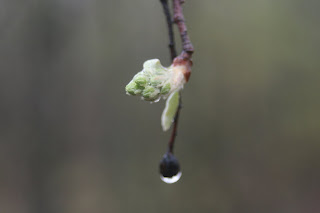 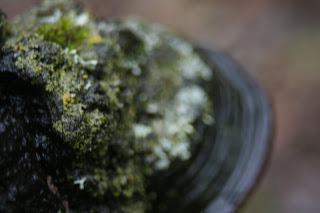 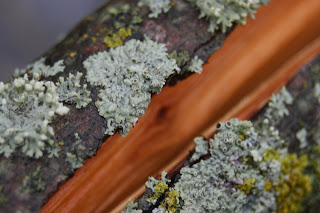 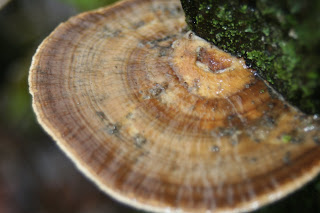 Hump is a bestseller - so ok, in one store for a week, but still fantastic I think! 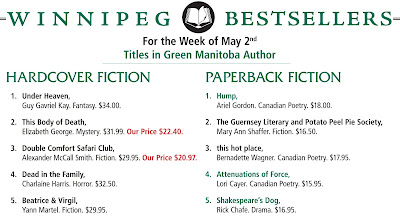 I don't usually go to my author's book launches, but as luck would have it I had to be in Winnipeg anyway for a sales conference. It was wonderful seeing Ariel again and meeting her family. Her launch was so much fun and a ton of books were sold. 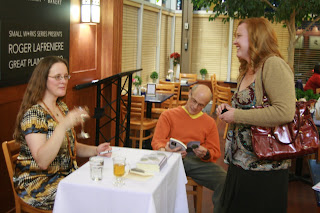 The Manitoba Book Awards gala was held in Winnipeg at the Centre culturel franco-manitobain. The ceremony was hosted by Neil Besner, Vice President and former Dean of Arts of the University of Winnipeg. The well-attended event was presented by the Manitoba Writers’ Guild with support from the Association of Manitoba Book Publishers.   Ariel Gordon, author of Hump, won the 2010 John Hirsch Award for most Promising Manitoba Writer.
Posted by Dawn Marie Kresan at 12:14 PM