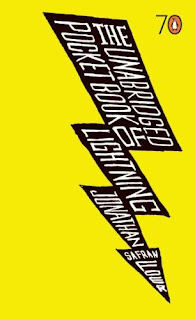 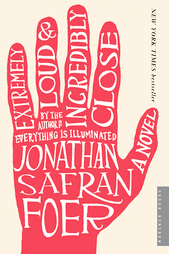 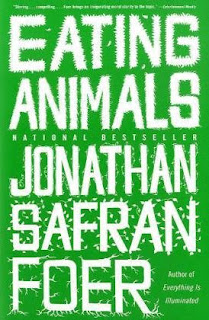 Review in Resource Links (Dec. 09): "Eanie Meanie Hate Zucchini is an eclectic collection of humorous poems ranging in subjects from animals, such as dogs, owls and narwhals to family life, including camping, garage sales as well as a variety of other topics such as pocket money, bubble gum and nighttime issues. The poems, written in rhyming verse, are accompanied by colorful illustrations created by Charles Checketts. The illustrations complement the humor adding both colour and interest while the script writing fonts projects a casual mood. The poems in this collection offer expressive language and appealing imagery."
Posted by Dawn Marie Kresan at 10:19 AM

Some of my favorite 2009 book covers. 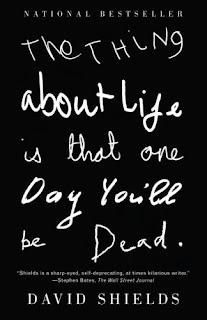 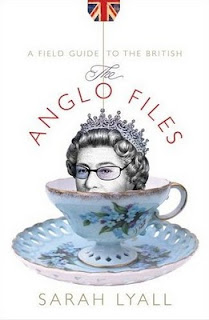 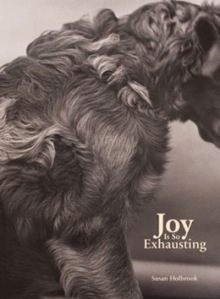 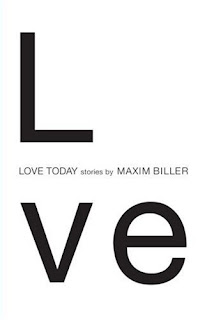 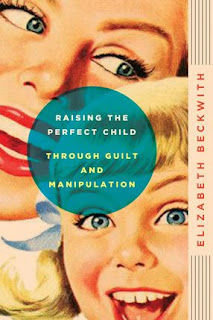 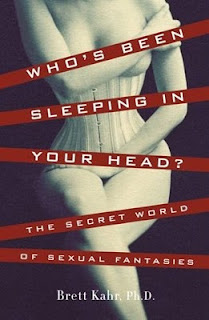 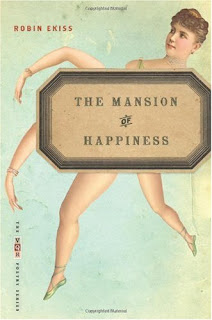 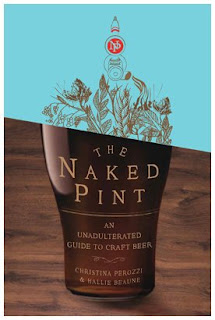 After a rejection of my MS by Goose Lane, I decided to revamp tired old Beatrice. The title was changed, the sections loosened to feel more organic, and the poems edited (again). Here are a few newly edited poems that have earlier versions posted:


Doctors visit often.
Insist your mind is too excited.
They warn—imagination a danger.
Confine you to bed.

The curtains are drawn shut.
Shadows creep into empty corners.
You no longer trust the darkness.
Keep one eye open, scanning

the invading night.
The walls are advancing.
You hear them whispering strategies, plotting
the deployment of chairs, the hostile

take-over of the window.
Feel the dresser’s encroachment,
slyly advancing
when you’re not looking.

Shut in,
the walls entomb you.
You toss, try to free yourself,
swaddled in crisp white sheets.


He chose you as his favorite model,
made you both mistress and student.
For hours you sat motionless,
the feeling in your arms gone dead,
while he drew you thin and pale,
with hands and mouth curled shut
like a bud not yet bloomed.

The illness that kept you weak, withdrawn
into darkened rooms with blinds snapped shut,
did not affect your splendour. The dove
places a poppy in your hands. Your hair,
an ecstatic red.

He told you
you looked most beautiful while sleeping,
painted you languid and heavy-lidded,
as if your eyes had nothing to say
except when mirroring his own.


When you died, he declared
his muse forever lost. As the coffin’s lid
lowered, he tucked a manuscript
between cheek and hair. A dramatic
gesture, befitting the first Dante.

Seven years later, he regretted this impulse.
At his command, a bonfire was lit, your corpse
exhumed — hair rumoured to fill the coffin,
rubescent and coiling.

His manuscript now removed. Each page
disinfected. The stench of alcohol
dissipating as pages flap wet
on a line. Still, his soggy poems

cannot be deciphered.
Ink smudged, as if
by a wet thumb.
Posted by Dawn Marie Kresan at 11:32 AM

Labels: Poetry Chapbook-Framed, Poetry Collection-Muse, Poetry Selections
Newer Posts Older Posts Home
Subscribe to: Posts (Atom)
The only means of strengthening one's intellect is to make up one's mind about nothing, to let the mind be a thoroughfare for all thoughts. —John Keats